Okay, I've got some serious baggage I need to unload. It's been over a year now since my daughter was born, and I'm still holding onto something that has made me frustrated  for a while. I'll simply state it here: my work never threw me a baby shower!

Okay, let me explain a little. I have worked at my job for over 5 years now. In that time, every co-worker of mine who has been pregnant with their first child has been thrown a baby shower. Until me, that is.

Now fast forward a little bit. Like I said, it's been over a year since my daughter was born. These feelings resurfaced recently when I was invited to a co-workers baby shower being thrown for her by two other co-workers of mine. This is her first baby, and she has been employed at my work for less than a year. I've worked there for over 5 years. Now I know that your personality has a lot to do with how you are perceived/liked by your coworkers. And my personality is very introverted while this other girl's is very extroverted and outgoing. So in the one year she's been at my work she may have made better relationships than I have in my 5+ years.

And to top it off, another co-worker of mine who recently had a baby quit her job and went to work somewhere else before she was even pregnant. And even she was thrown a baby shower by my work. And she didn't even work there!

Is it just me? Do my coworkers not think I wouldn't notice when NO ONE offered to throw me a baby shower?

I am pretty shy at work and I don't talk a lot or go out of my way to join conversations like everyone else. I listen to others, that's what I do. But just because I'm not as out going as every other employee doesn't mean my feelings won't get hurt when I'm not thrown a baby shower.

I'm thinking about this WAY too much and whining and complaining. But it is just something I had envisioned happening for so many years as I struggled to get pregnant. And many of my coworkers knew it was a struggle. 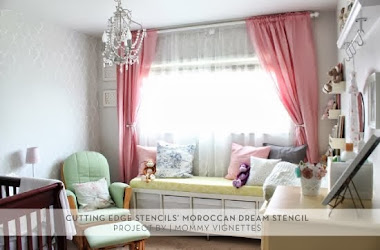